Danh Nguyen was chosen for the project and created some fantastic posters featuring the two subjects: Sunny and Natasha. We love how they came out.

I stepped in to work the art into DVD covers, and we all had a lot of fun working as a team to bring the project together. 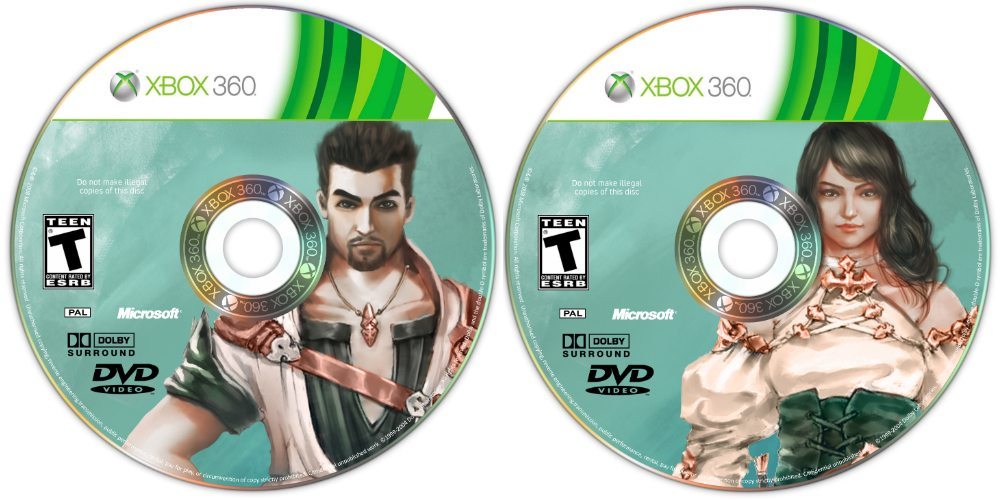 Whenever I see Final Fantasy gameplay, I wish I could just be one of the characters from that world. Seeing that actually happen with Sunny and Natasha was a blast. 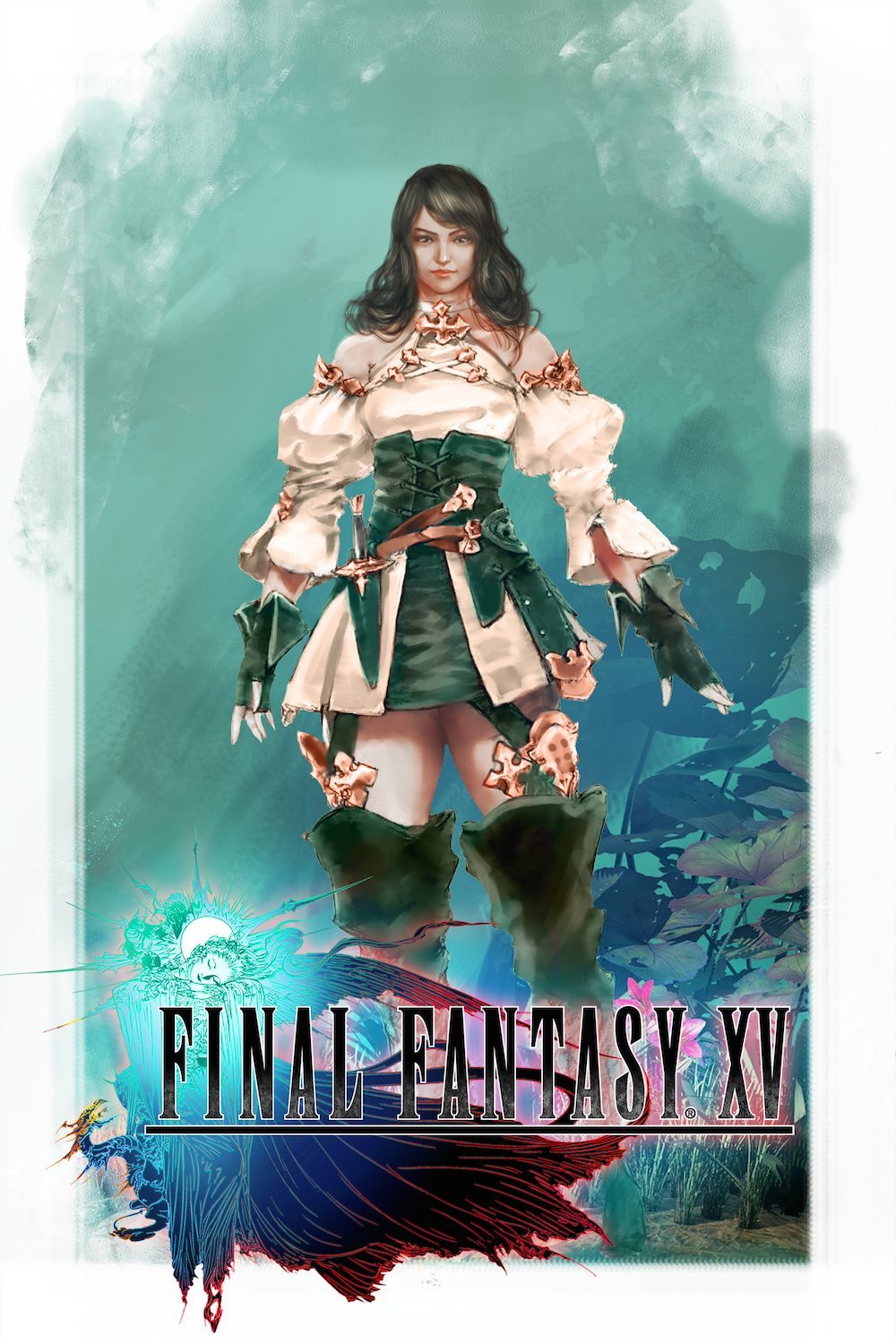 Backstory Behind the Piece

This art was commissioned by Shanel, an incredibly fun woman who wanted to give her son and daughter-in-law an unforgettable gift. To give you an idea of how much fun she is to work with, we asked Shanel to introduce herself to you!

I am a Southern Comfort Belle who walks arm in arm with the oh so dashing Mr Jack Daniels. I am a quirky unique kinda gal who likes to think outside of the box and a true Blue WKD sense of humour.

When asked what inspired her to commission something so fun and creative as Final Fantasy art, Shanel explained:

I simply wanted something so unique quirky and long lasting for my fantastic son’s 1st wedding anniversary and VOILA Danh the man and of course yourself made it all possible. I truly wish you could have seen their faces when they saw their gift. It was truly priceless.

We wish we were there indeed- and tip our hat to Shanel for putting together such a fun piece.