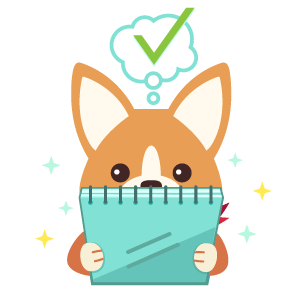 A designer’s experience having a portrait of himself and his dog lola made through ArtCorgi.

A client’s experience commissioning an epic author portrait via ArtCorgi

Testimonial from client Chrysalis about a site banner commissioned from Railgunner via ArtCorgi.com

With ArtCling, You Can Commission Art That Sticks To Your Walls

TechCrunch covers the launch of ArtCorgi’s new site, ArtCling.com, made in partnership with Walls360.

ArtCling: Democratizing the Art World One Wall Graphic at a Time

Walls360 announces its partnership with ArtCorgi with the launch of ArtCling.com.

An interview with ArtCorgi on Startup Hound.

With Origins in a Marriage Proposal, ArtCorgi is a Platform for Original Illustrations

June 11, 2014
Thanks to technology and drive to invent something new, the concept of Commissioned Art has taken over the stereotypical ways of saying that you care. All you need to do is ask your favourite artist to create a customized artwork for you according to your specifications. You can also use it to bestow customized and one-of-a-kind gift to your loved ones, and tell them how much they mean to you. But where will you find these artists from?

500 Startups yesterday announced the companies that will be participating in Batch 9 of their accelerator program. The startups will be working out of 500 Startups’ Mountain View headquarters, and there will be two new entrepreneurs in residence… 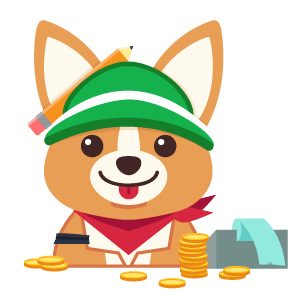 The 500 Startups Accelerator keeps rolling along. Now about two years old, the program is already on its ninth batch of participating companies. It’s also added a couple of entrepreneurs-in-residence to help out with the startups that have signed… 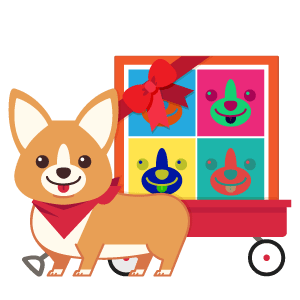 Proving that all truly great ideas come from the deepest bowels of Reddit, the couple made famous by that Reddit proposal last summer has just launched a website for commissioning personalized artworks. Welcome to 2014. The site, which debuted…

Simone Collins’s husband, Malcolm Collins, proposed to her on reddit using 21 commissioned artworks, including this one.Credit: Jolly-Imp. Simone Collins is founder and chief operating officer of ArtCorgi, a company that helps people commission…

Reddit-Betrothed Couple Launches Startup Based on the Experience

Six months ago, they were a couple of crazy kids celebrating their wedding engagement on a Reddit Advice Animals thread that went viral. These days, Malcolm and Simone Collins are a power couple launching their first startup together. Launching…

Now the Internet-famous couple has channeled those passions into building a startup called ArtCorgi, which connects people with up-and-coming digital artists to buy and commission their work.

ArtCorgi Streamlines The Art Commissioning Process With Its New Marketplace

All startups have an origin stories of some sort, but for ArtCorgi, it’s both about the beginning of the company and the engagement of its co-founders. That’s right, it’s a startup run by an engaged team of Malcolm (CEO) and Simone (COO) Collins….

5 Ways to Design a Book Cover

An overview of five methods one can employ to create a high quality book cover.

The Advantages of Author Portraits

One thought on “ArtCorgi in the News”