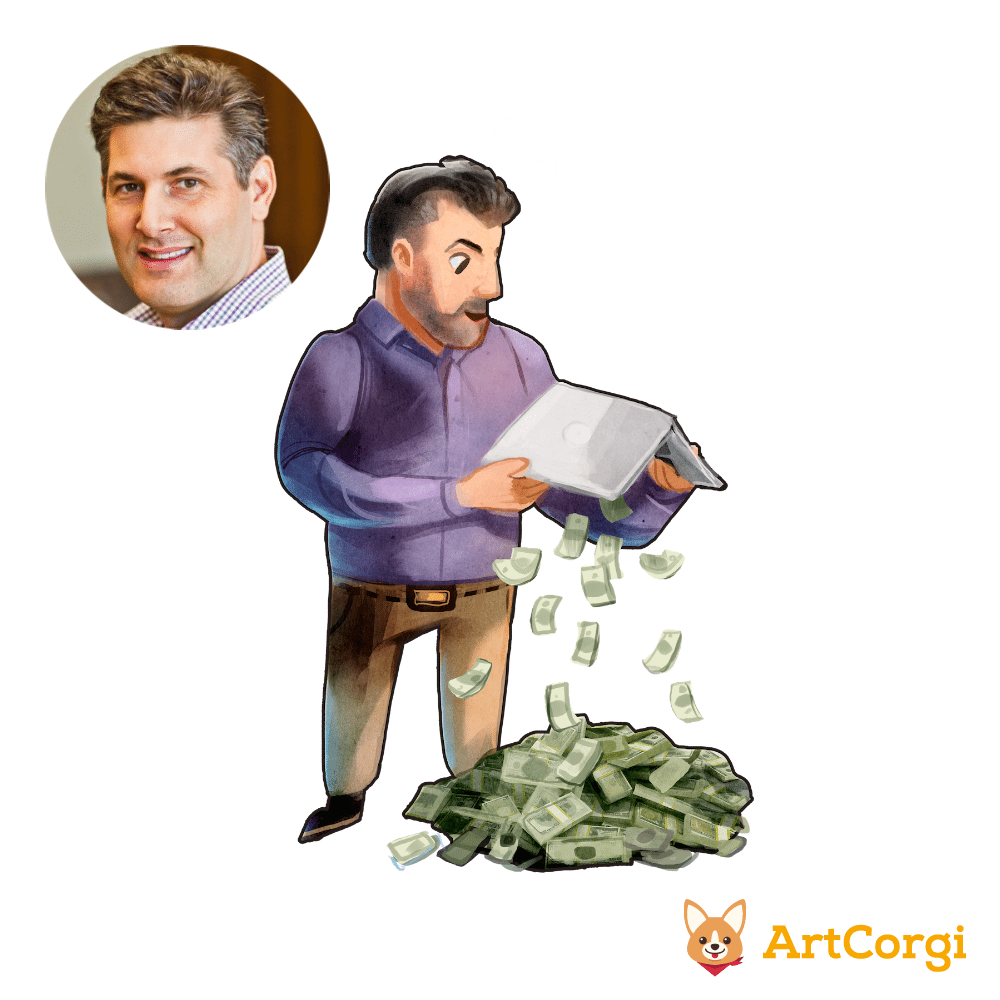 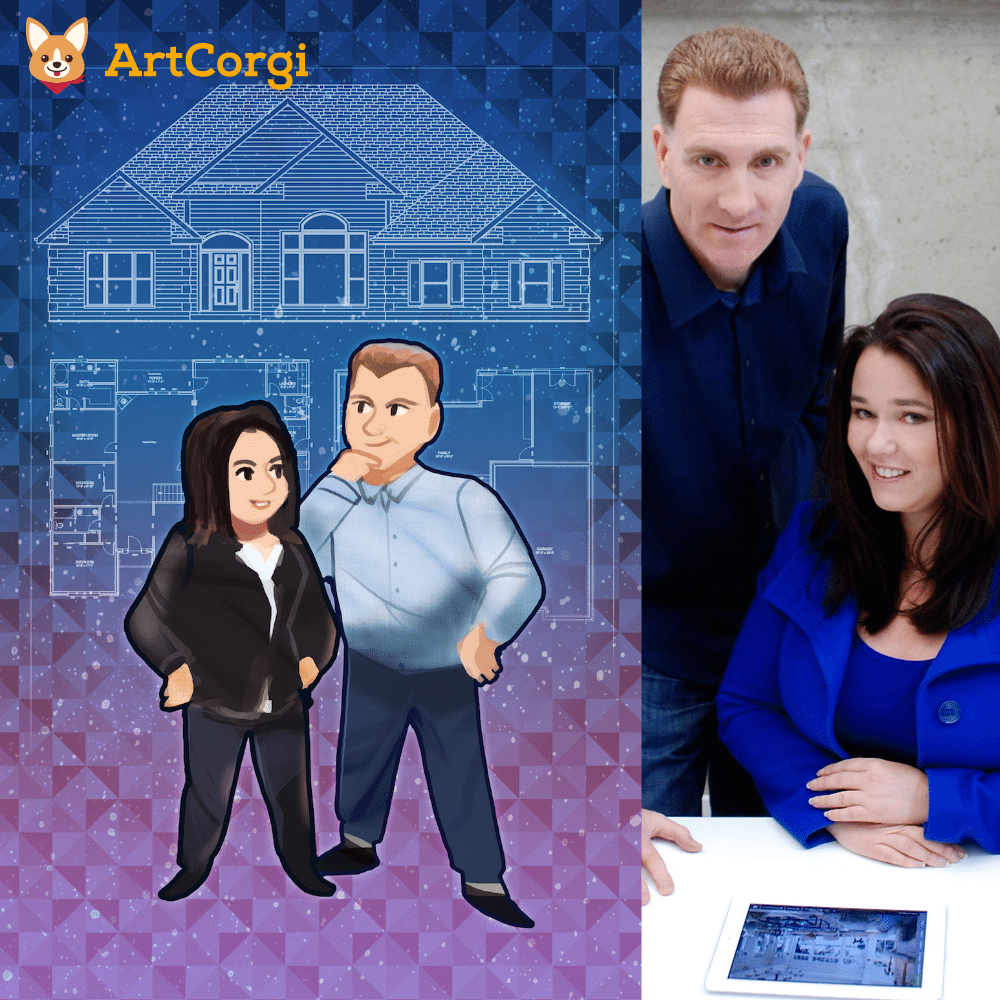 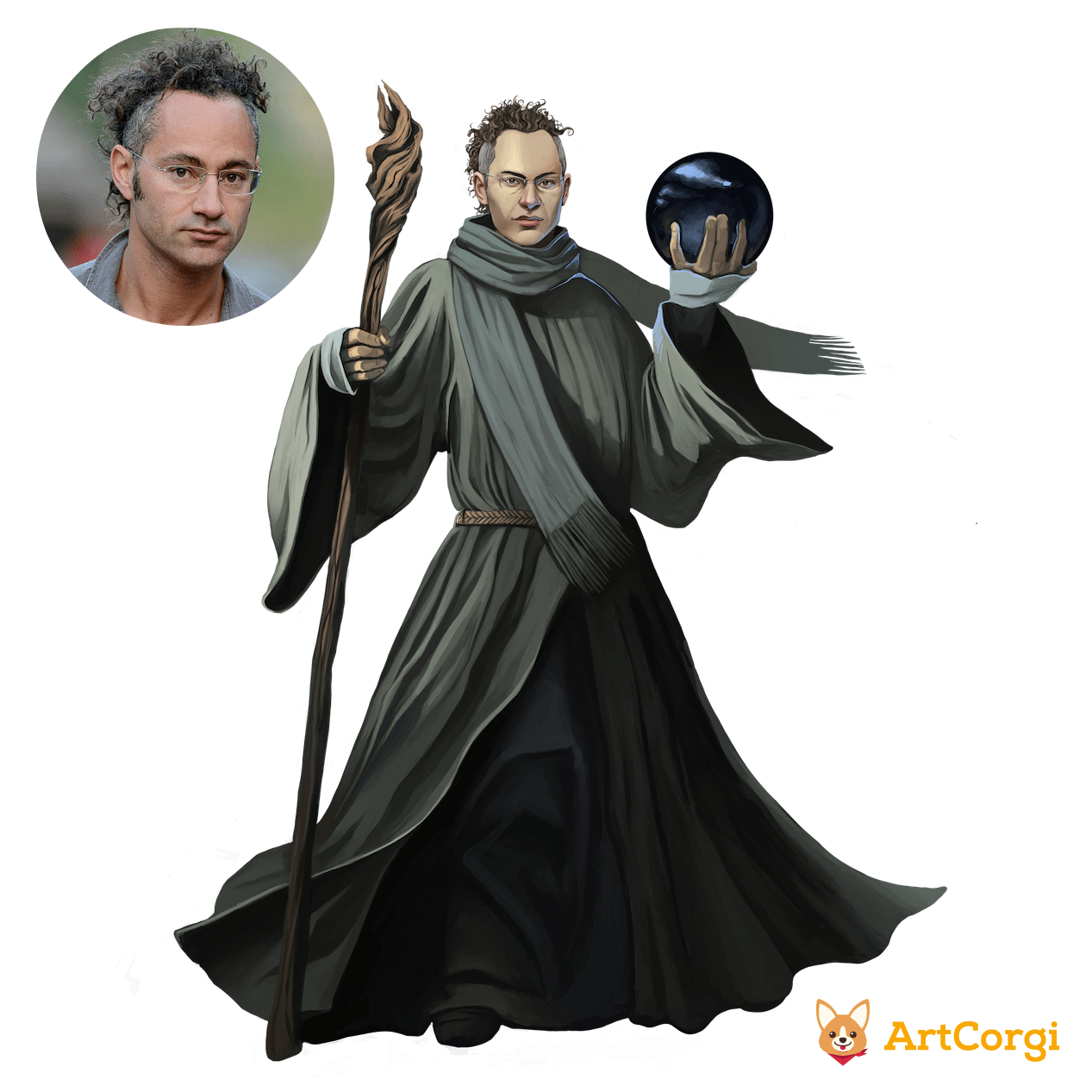 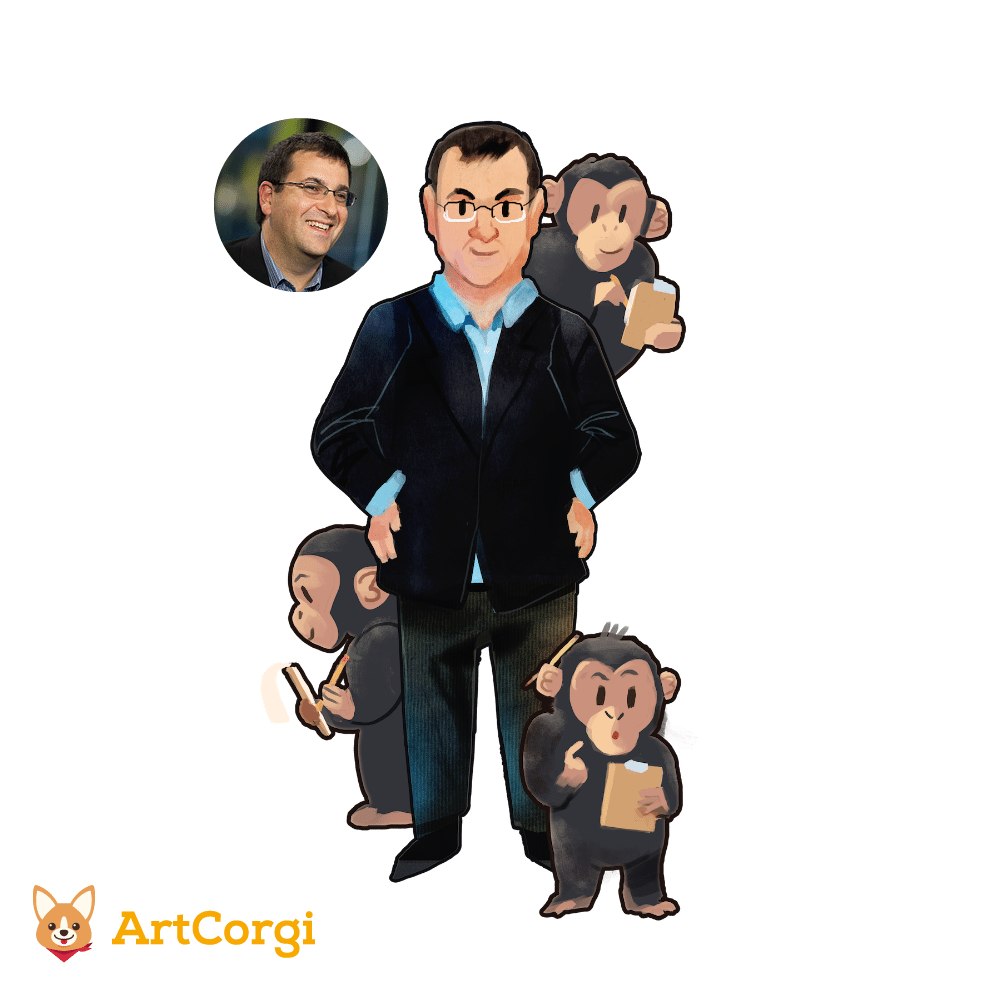 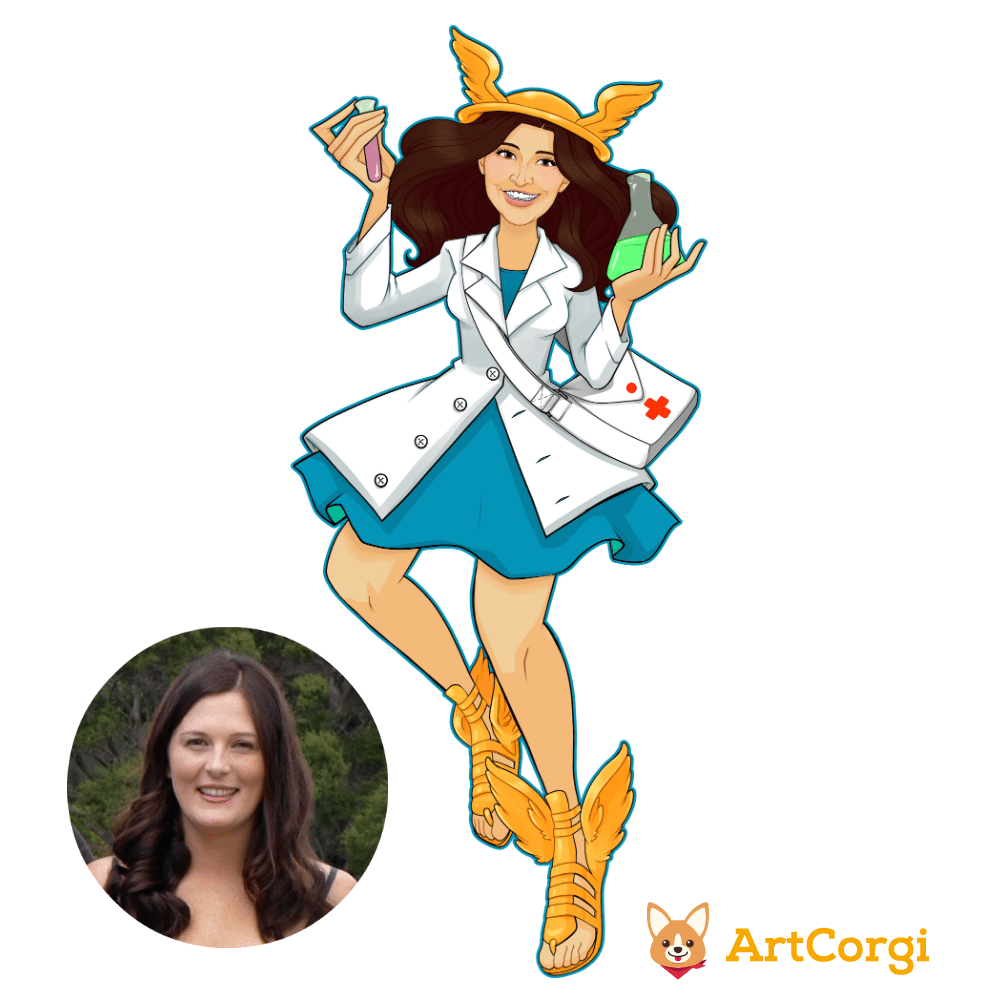 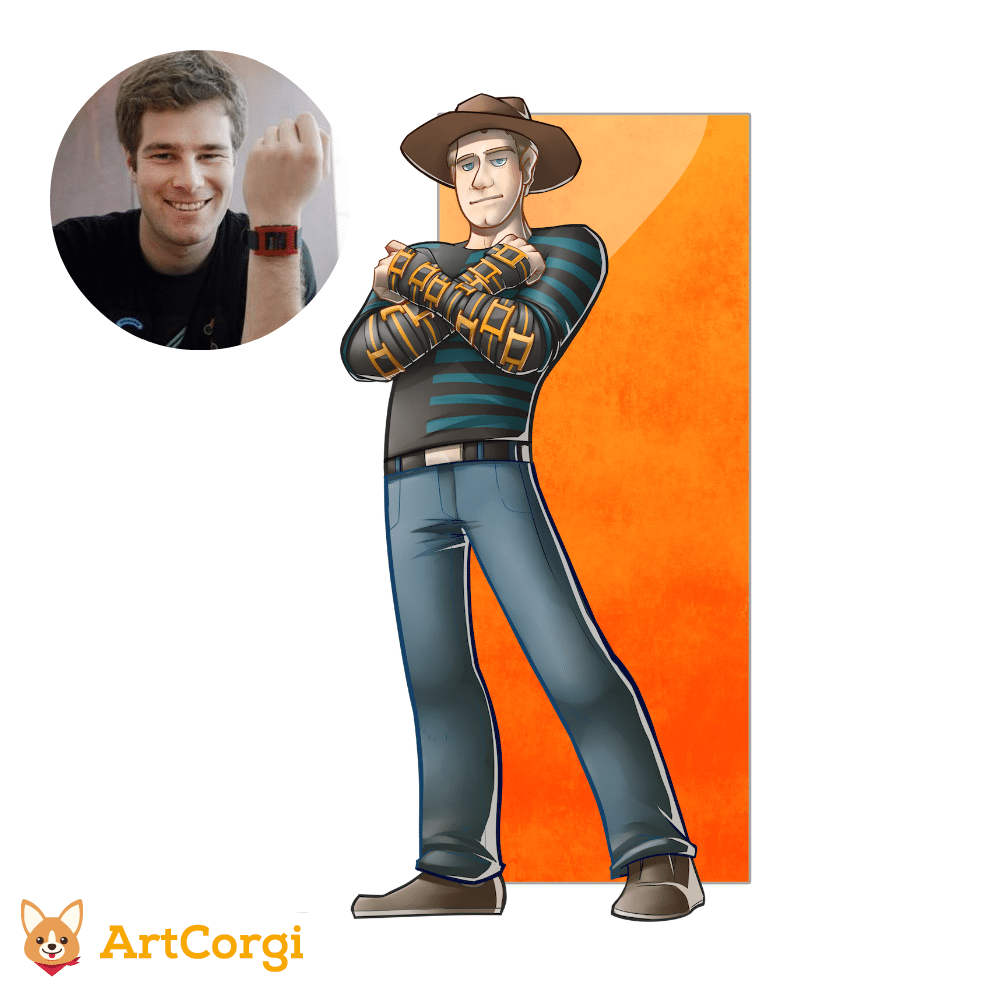 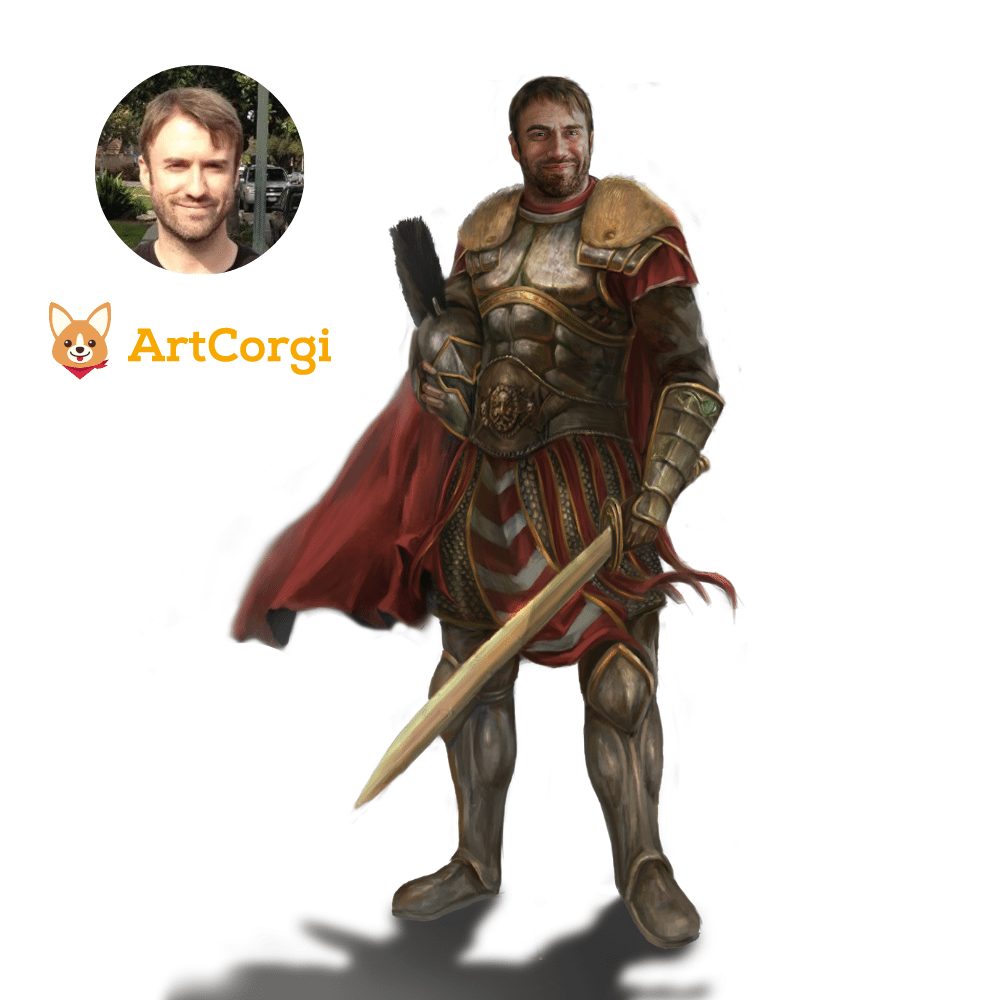 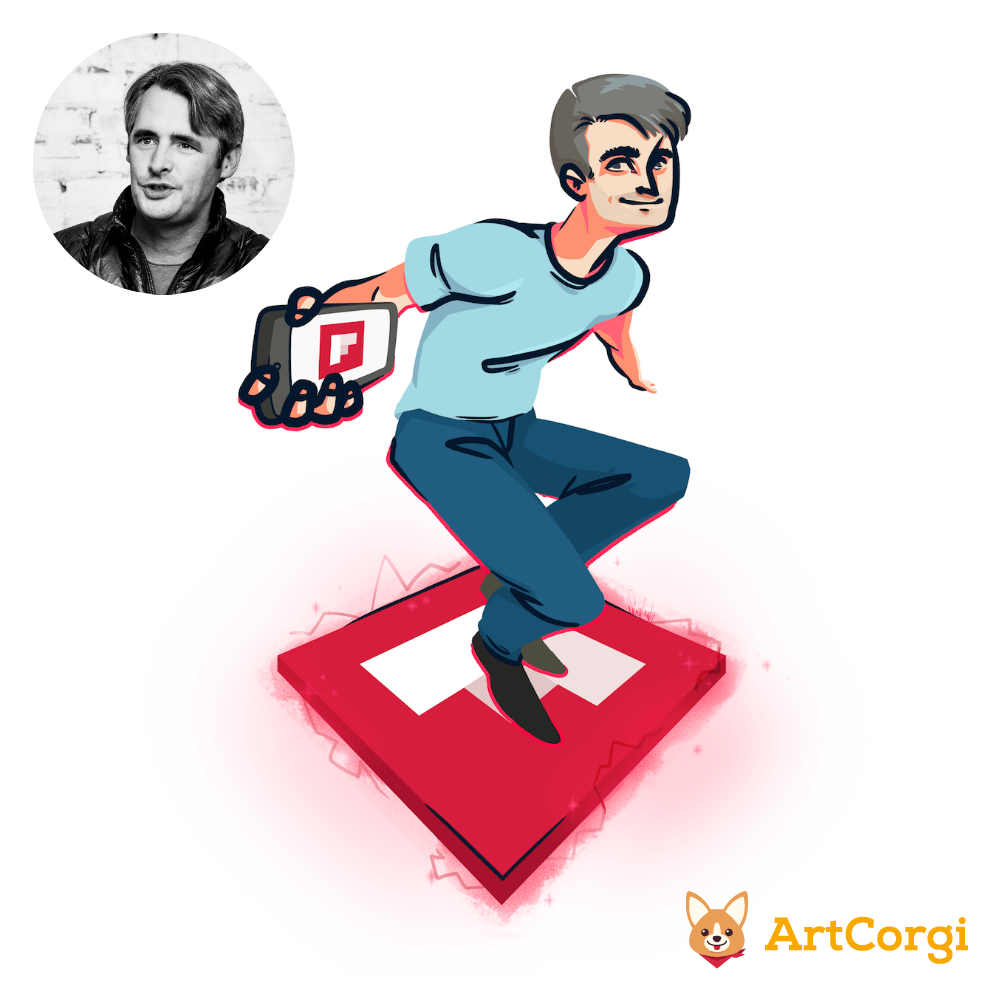 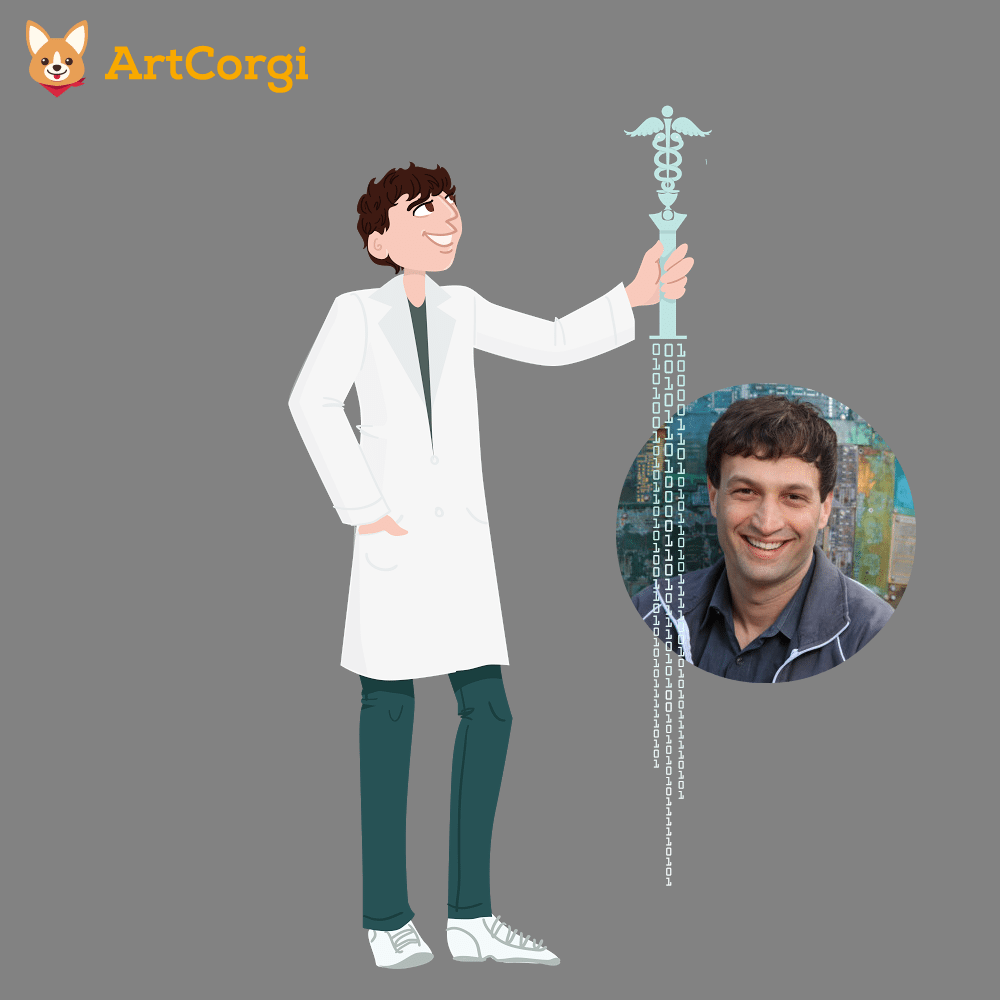 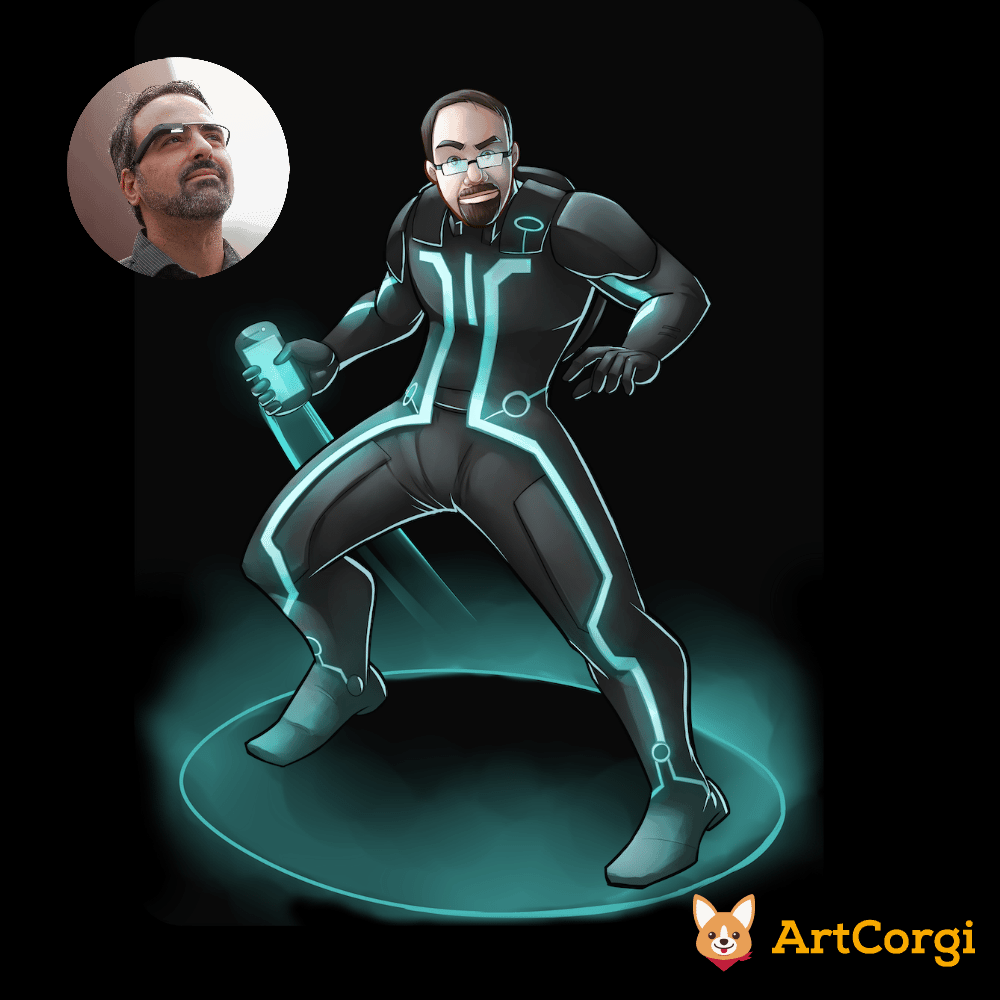 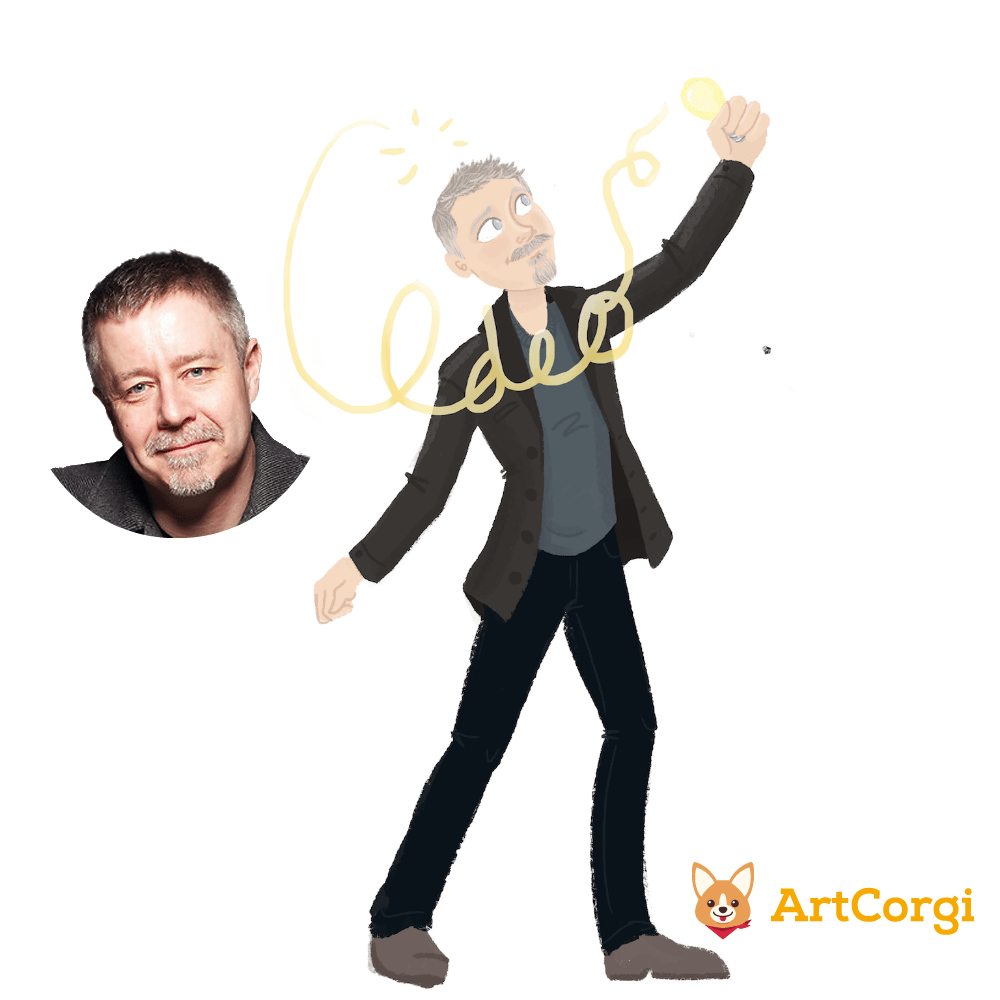 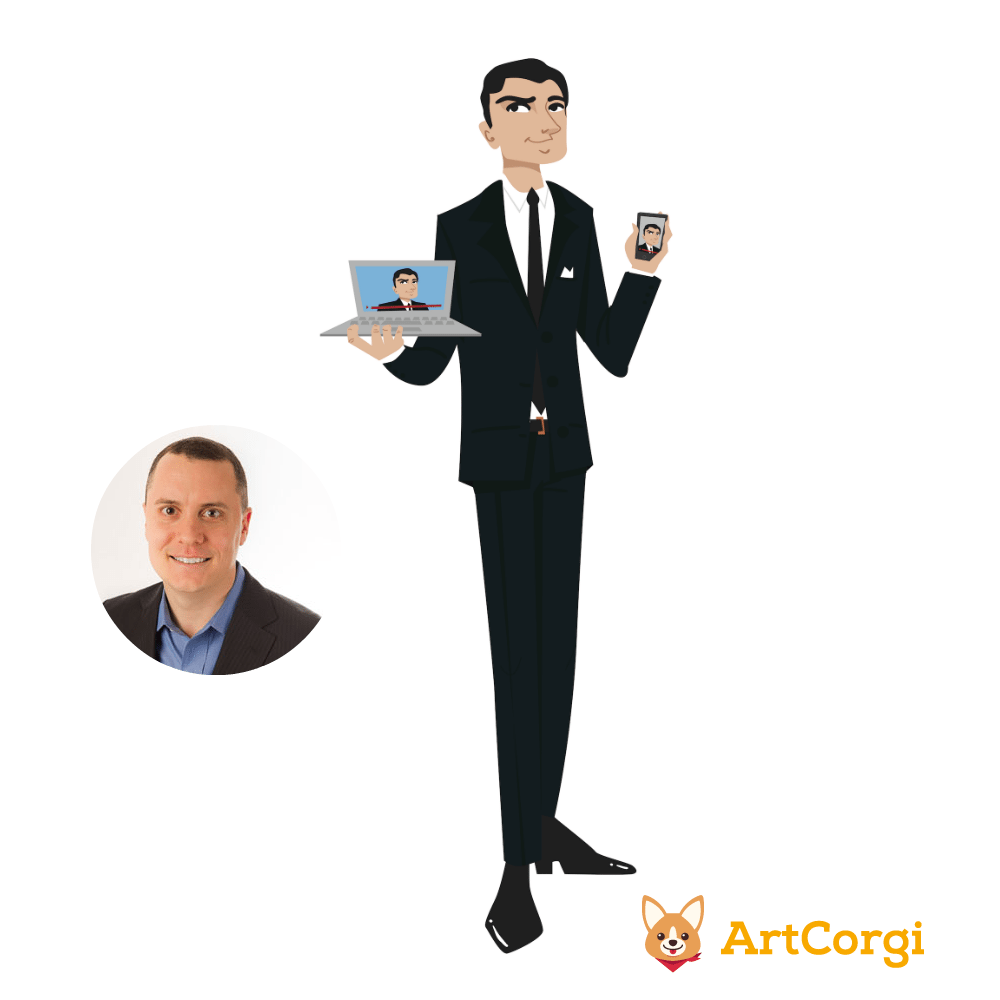 We decided to have some fun at the end of October and commissioned a series of art commissions featuring the CEOs and founders of startups in our local area to say hello and give ourselves another excuse to commission awesome art.

We tried to give each portrait a theme inspired by the founder/CEO’s respective company. For example, we put Alex Karp of Palantir in a Lord of the Rings-inspired outfit with a palantír (a magical object from the LOTR series) in his hand.

Once the commissions were finished, we had them printed on life-sized ArtClings and delivered each piece of art, along with some ArtCorgi stickers and homemade snickerdoodles, to the startups’ offices.

Here are the ArtCorgi artists who did the portraits of each subject: